Say STOP to the destruction of Environmentally Sensitive Areas (ESA)! How? By asking policy makers and landowners to partner with the civil society to ensure that the ESA Bill is implemented as soon as possible.

The signatory Civil Society members invite you to support the Manifesto for the Environmentally Sensitive Areas (ESA) Bill.
Let's preserve and better manage our natural treasures! Sign the manifesto for the ESA Bill!

Write to your deputies to show your interest and concern.

Tell as many people around you as possible about it.

Download the “ESA BILL NOW!” logo and wear it proudly.

Join the national network
“ESA BILL NOW!” by filling out the form. 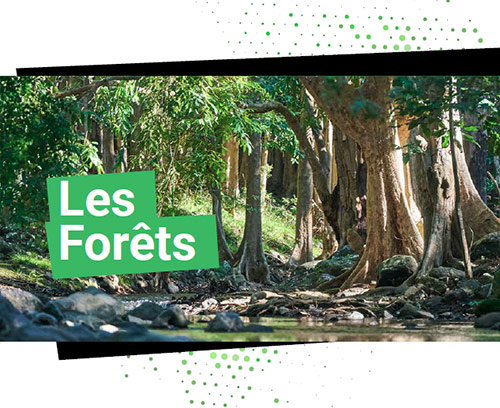 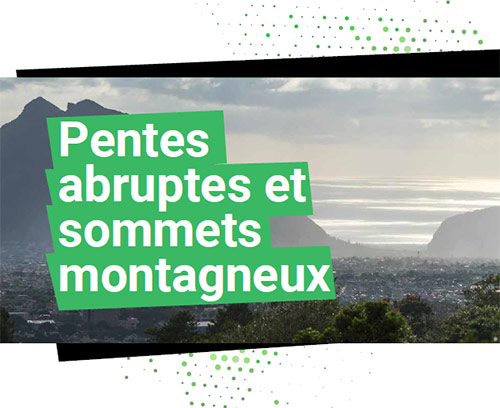 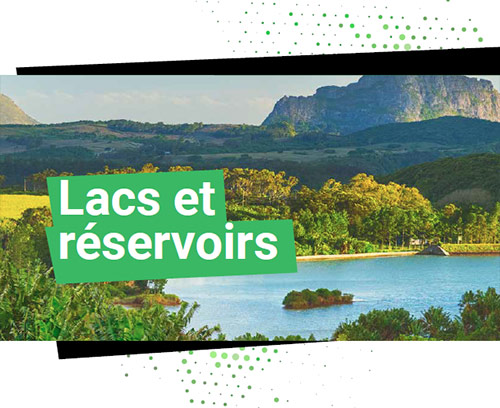 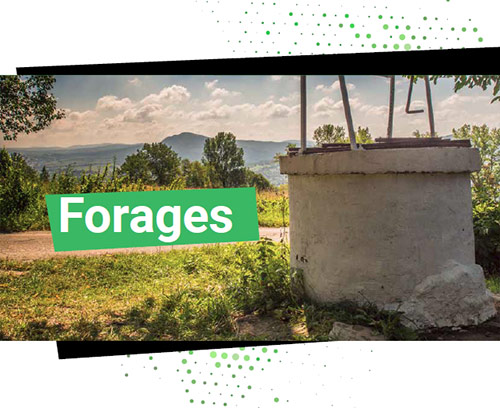 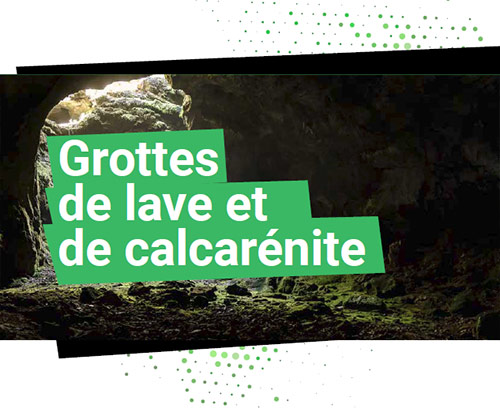 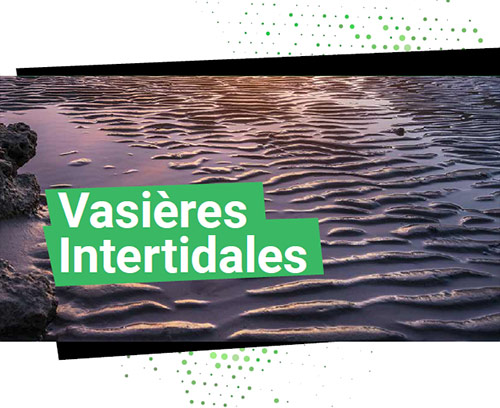 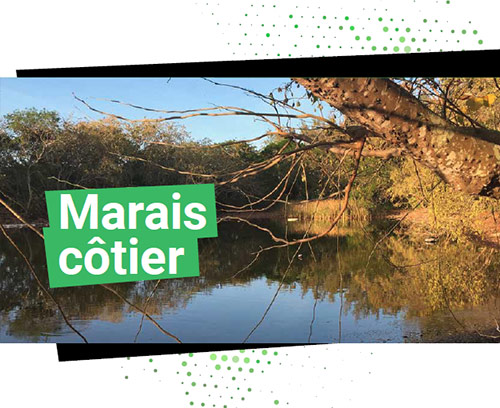 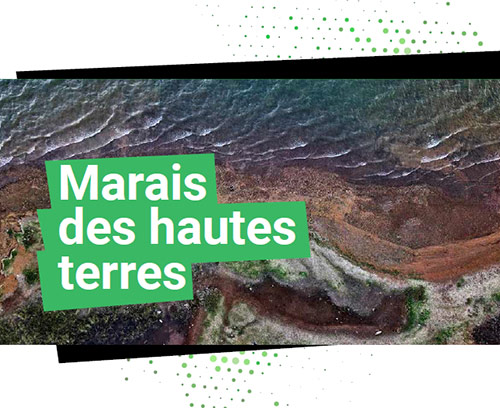 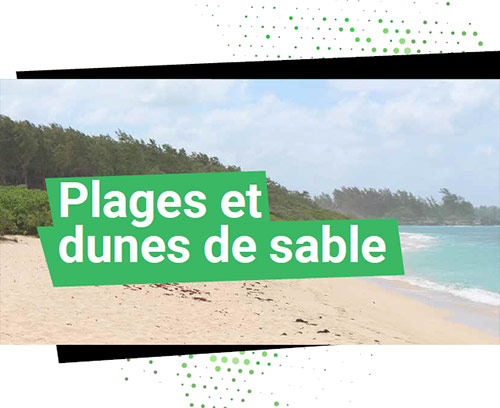 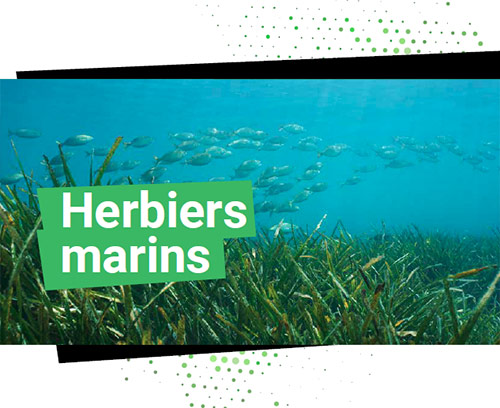 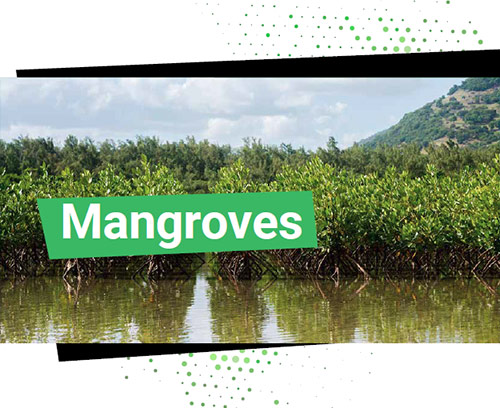 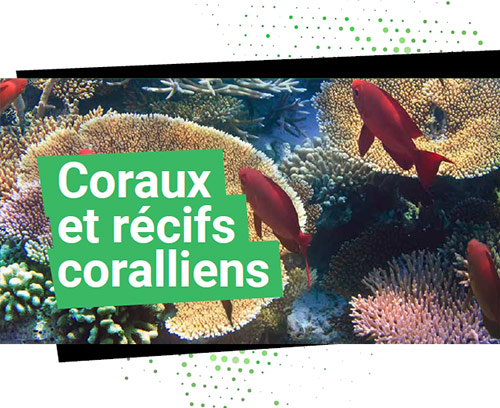 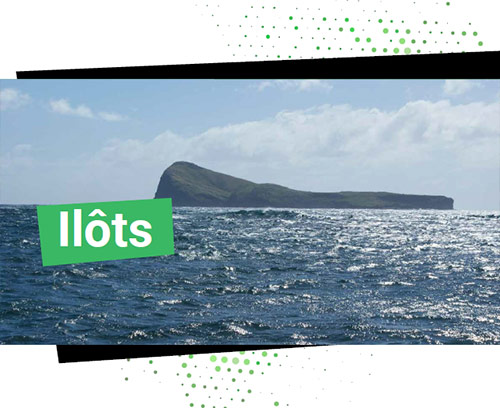 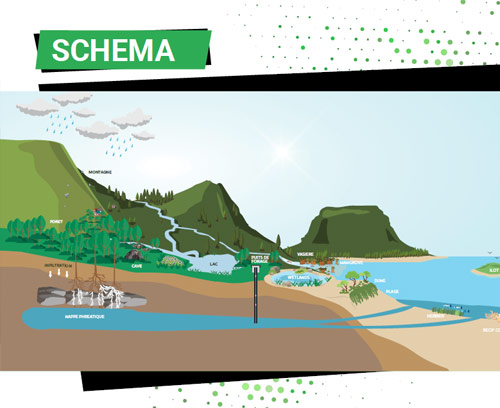 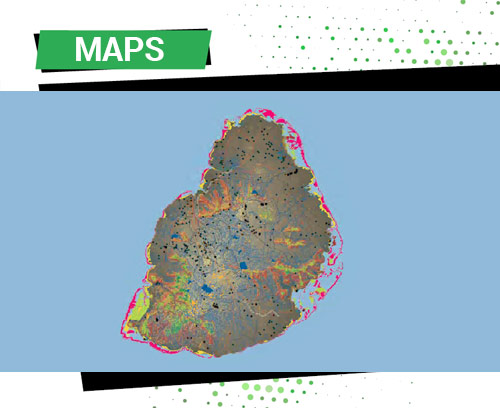 In 2008, the Mauritius government started working on a bill, known as the Wetlands Bill. However, it has not been debated or voted on in Parliament until today!

In 2009, the Ministry of the Environment is conducting a study about ecologically sensitive areas of Mauritius and Rodrigues (ESA Study 2009 - (285MB)). This report has never been revealed to the public and the bill it recommends, the ESA Bill, remains on stand-by.

In 2018, the Wetlands Mauritius Collective - of which Eco-Sud is one of the founding members - reads this report and broadcasts it in the public domain via an open letter to the deputies published in the newspaper L'Express. The article reminds them the need to preserve the ESA.

The report clearly states that the Mauritian laws are not appropriate to the protection of the ESAs:

To this day, the bill is still not implemented. It’s even worse: 10 projects have been launched on these same ESAs in 2018. This is why we need your support in advocating for the protection and conservation of ESAs.

As members of civil society, you can help us in different ways by signing the Manifesto for the ESA Bill, for example, by writing to your local deputies or by supporting the “ESA BILL NOW!” campaign on social networks.

Encourage civil society to review the ESA bill and advocate for its vote in the National Assembly.

Ensure that deputies and political parties commit themselves to the protection of ESA by signing the Manifesto in support of the ESA Bill. 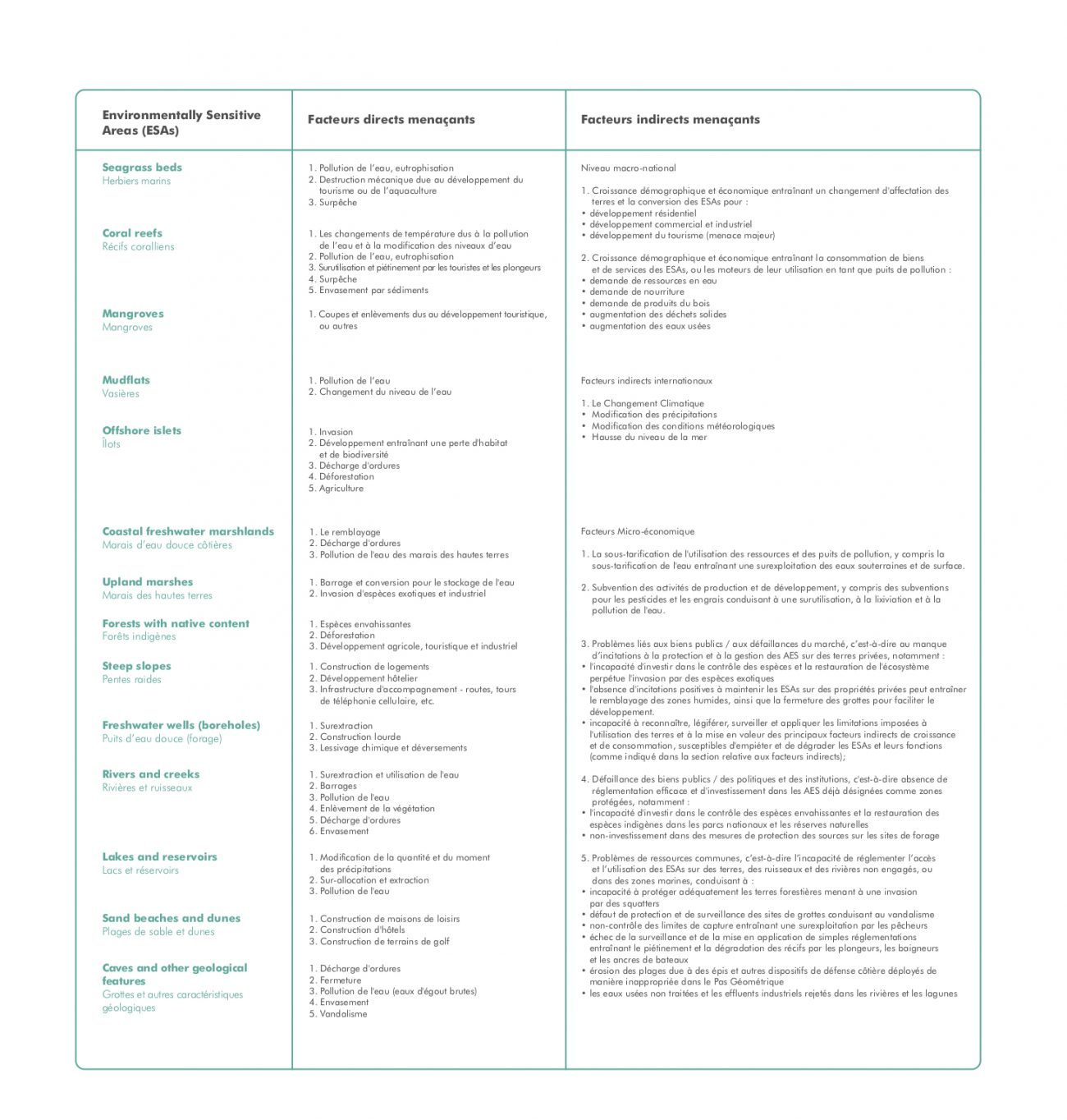 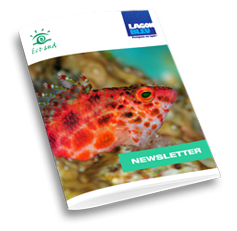 Keep an eye on the last Eco-Sud news.

The signatory Civil Society members invite you to support the manifesto. It’s your turn!

A law for ESAs

The Civil Society who signed this manifesto is asking the political parties and the candidates to the legislative elections of the Thursday 7th November 2019, to make a firm commitment regarding the environment and the ecosystems.

In the 2018 World Risk Report, Mauritius Island obtained the highest World Risk Index (WRI) of Africa, to the point that it appeared amongst the 16 countries in the world, with the highest risks, facing the natural hazards.

However, our natural treasures keep being destroyed without a law that could insure their full protection.

It is now more than the time to do it, so that:

This urgent action stands along with the study that was made up for the Ministry of Environment and the Mauritius Government’s NDU:

The 3 following documents compose the main base of the ESA study:

The 1999 National Environmental Strategies (NES) has identified the ESA study as a priority one.

The ESA are a planning instrument that is used worldwide in order to identify and protect the natural resources of a country, as well as the environmental services they provide to the community.

One of the recommendations provided by the ESA Study is the application of the ESA Bill.

Why such a Bill?

If the link between the public health and the destruction of the biosphere has been proved, it also has been noticed that it is also linked to lung and skin diseases, cancer, viruses and bacteria’s propagation, mineral intoxication.

A lot of those ecologically sensitive areas are unknown by Mauritians and are inaccessible because they are privatised. They are threatened to disappear due to the projects that are being developed there (mainly real estate).

The ESA Bill, a priority bill

The Civil Society asks for the 2009 ESA Bill to be refreshed, discussed and voted for at the parliament as soon as possible. Therefore, it is asking every political party to commit by signing this manifesto.

Two important elements are to be taken into consideration: